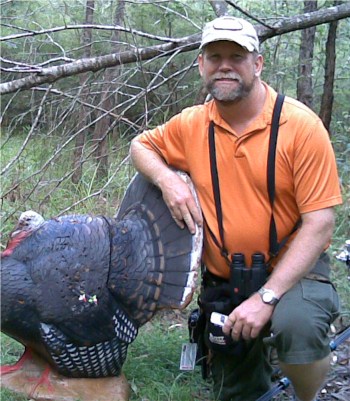 As a testament to Paul’s impact in all the areas of archery, each association agreed to present some form of recognition annually at their respective National Titles.

Whilst Paul was a very competent archer, representing his country in both FiTA and IFAA events he was most remembered for his ability to take fourth place irrespective of the discipline or bow type he shot. Because of this broad ranging skill, he was often jokingly referred to as “the keeper of the fourth” by his associates.

Knowing Paul’s macabre sense of humour, his friends thought it only fitting that a medal be struck in his honour and awarded annually to the fourth place getter in the divisions in which he competed.

The medal was designed to reflect Paul’s nickname of 2Dogs by showing a dog on each face. It is only when the medal is suspended and spun on its axis that the true brilliance of its design can be understood. I’m sure Paul would be pleased that his friends chose this to remember him by.

3DAAA presented its medal to the fourth placegetter in MBO at the Nationals in November. 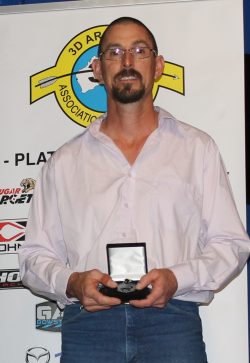 Check out the medal on You tube