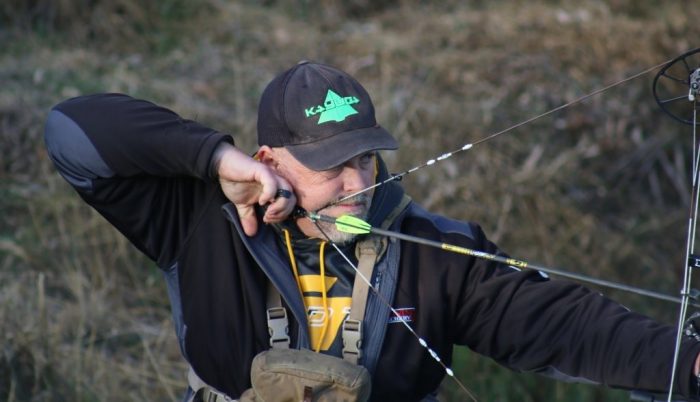 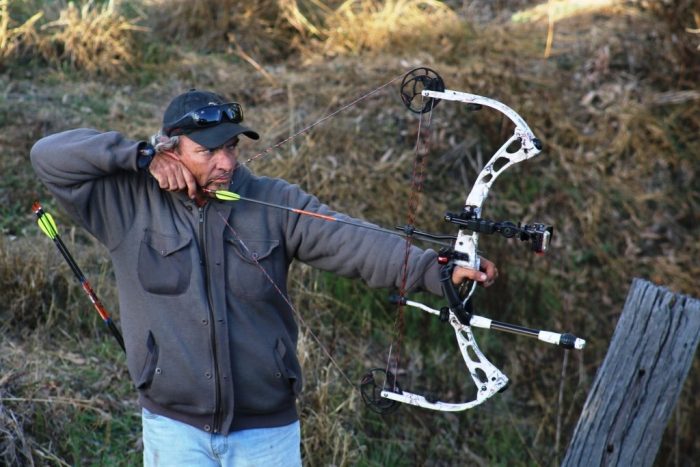 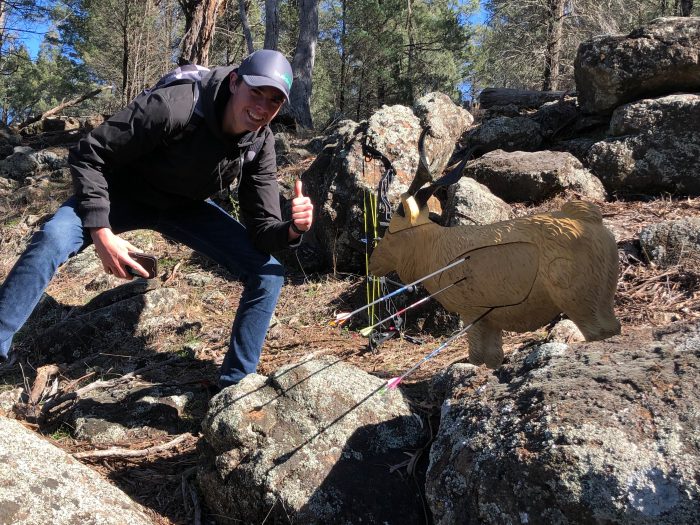 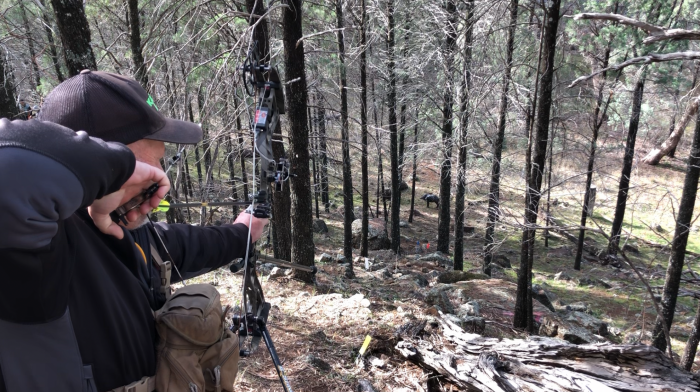 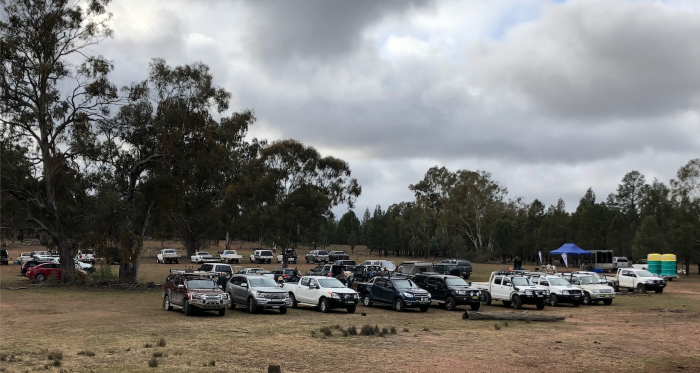 The 13th and 14th of August saw Dubbo 3D Archers hold the second Castlereagh 3D Championship at Mendooran NSW. On the same weekend last year we had an extremely cold weather event that saw the temperatures plummet to -8 but the shooters returned this year for more from the small central west town, hopefully not quite as cold.
The Dubbo club was out to show how challenging the Mendooran shooting grounds could be this year and put our course setters and their teams to the task. After the weeks of planning and discussions about the layout the shots were planed and they did for-fill the mandate.
Friday night at the Royal Hotel Mendooran saw 115 shooters register for the weekend’s tournament while enjoying catching up with old friends in the warmth of the historic pub. This year we drew competitors from most parts of NSW but even some of our fellow archers from QLD made the trip down to the banks of the Castlereagh River.
Saturday morning was nice and fresh but nothing the Archers couldn’t handle. The courses had most aspects of 3D archery covered. That being dead ground, hollow ground, steep up and down hill shots. Due to ongoing drought the only thing missing was a water shot and a lack of vegetation to make a tunnel to shoot through. As the Saturday scores started pile up the feedback from competitors was almost the same, the courses were challenging. The Top Ten shoot-off was led by Jamie Gilroy who shot the day’s high score an impressive 283 from 300. Shooting the top ten over the banks of the Castlereagh drew a large number of spectators some archers and others locals, all got too experienced a high level of skill and expertise. After an enthralling contest Jason Archer took out his first Top Ten victory and the crowds slowly disbursed for an enjoyable evening around the fires.
Sunday and the weather got a little colder but the wind was holding off for the early stages of the rounds. Amber Reinbott shot 100 in her first round of the day on undoubtedly the hardest course of the weekend the dreaded C. Some of the cuts on the range were so big we had a target almost have its back shot out and let’s not even talk about the Alligator on the rock.
The other 100 for the weekend was in Semi Pro with Isaac Scarr destroying Course D. Sponsored Teams went to Big Fella Bowstrings and Clubs was taken out by Lake Macquarie 2 well done.
On behalf of Dubbo 3D Archers I would like to thank all of our sponsors for the raffle table, Need-A-Feed catering, Royal Hotel Mendooran, Rols Masters, the township of Mendooran and everyone who travelled to our event. Thank you all and see you next year.