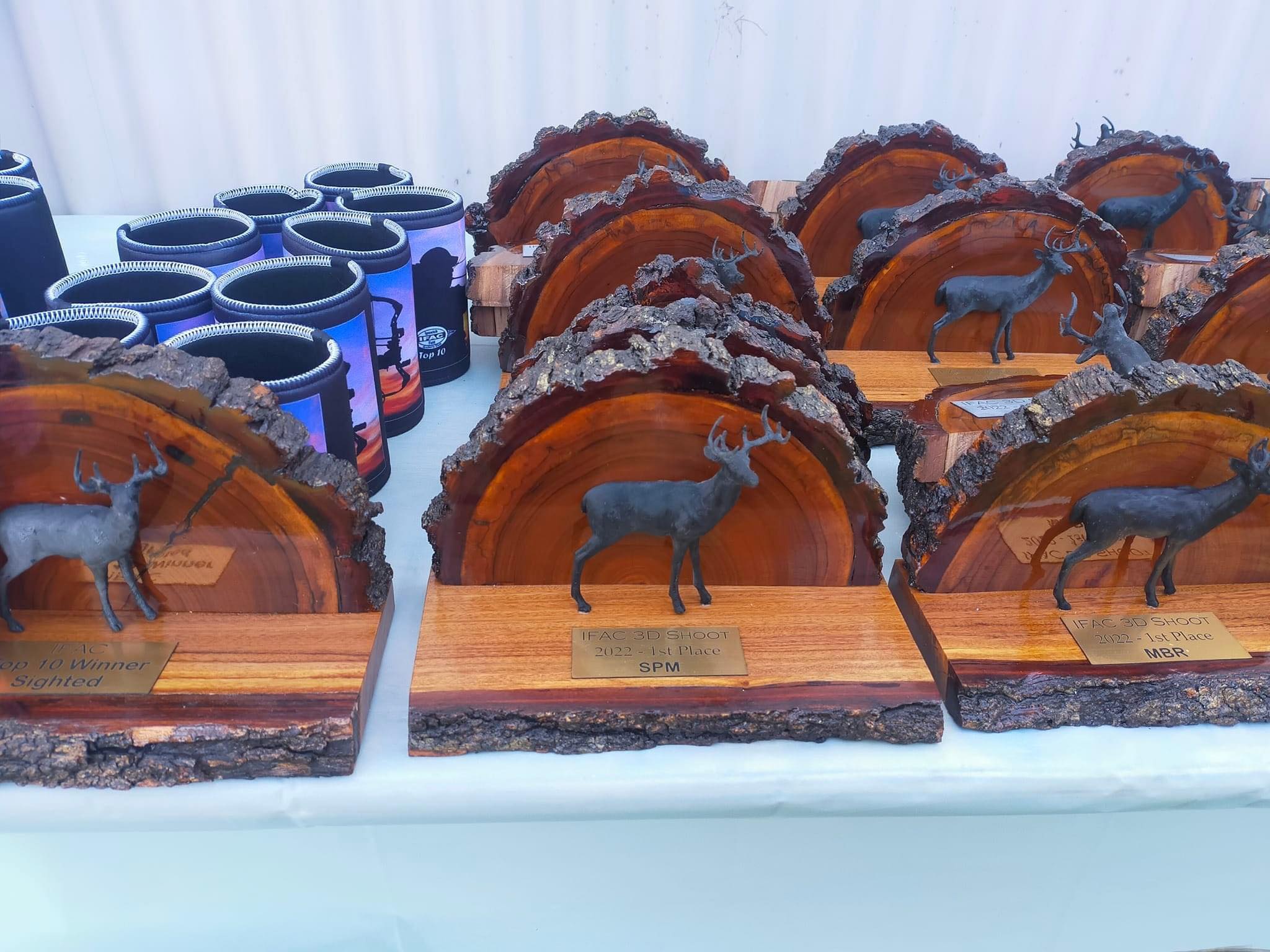 Well last weekend saw the first long awaited sanctioned shoot in QLD for the year. After a few
cancellations and false starts due to rain and flooding, it was held at the New Ipswich Field Archery
grounds where we have recently located too, and a huge success it was too.
The Ipswich club members have worked tirelessly for months cutting in and preparing new ranges
from virgin bush which enabled us to create some spectacular shots in amazing scenery thanks to
Justin and his crafty skills as Range Captain. There was a flood of positive comments which made the
hard work all the more gratifying.
There were also some great performances across the weekend and a huge congratulations goes to
Matty McDougall for his sterling performance which saw him only drop a few points over the entire
weekend ending up with the highest score in 3D Archery Australia to date. Closely followed by Remi Hagge.
With the great numbers of shooters that we had visit our little club for the weekend, we had the
pleasure of a number of shooters that made the trek from NSW to our neck of the woods and of
course the weekend would not have been complete without the guys and gal from our western QLD
friends from Roma.
Backing us up in the clubhouse preparing all the tasty treats and food for us was our Bernie who did
a great job as usual and without her efforts the weekend would have lost some of it lustre.
Go Bernie!
We would also like to welcome Bernie as the newly appointed QLD 3DAAA liaison and Andrea as the
new national score recorder which will bring the QLD National team to 4 people to help support QLD
future shoots. We all think that’s awesome!
Our new Ipswich grounds also include a massive camping area, which was fantastic and cleared by
Ray over a period of months. We had quite a few hardy individuals braving the frosty winter
mornings and cold evenings where the generous camp campfire kept the winter chills at bay
alongside the ever present and mobile “Tropic Thunder Bar” complete with genuine fake grass
umbrella. The evenings music and signing and laughing around the bar and fire saw the re-
appearance of the celebrity, Ray Charles! who was later revealed as our very own Paul from the
Caboolture club…. His excuse was that he had simply forgotten to take off his sunglasses that
afternoon. Well, the Jury is still out on that one, and still laughing……
Wrapping up, the first sanctioned shoot of the year in QLD was a roaring success with the
outstanding grounds and courses, the great people that travelled from near and far, the warm
campfire and Tropic Thunder Bar, music, lots of laughs and of course Ray Charles by the fire.
We are all looking forward to the next sanctioned shoot now the cobwebs have been blown of the
bows so to speak.
I would like to encourage other shooters in all divisions from the Southeast QLD clubs as possible to
come along and support the local clubs and have some memorable times and great shooting. 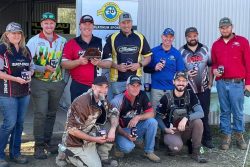 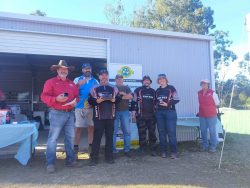 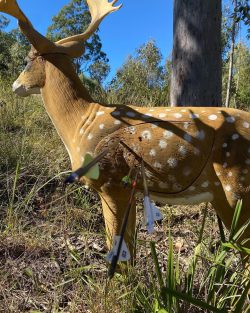 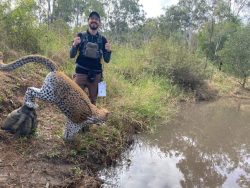 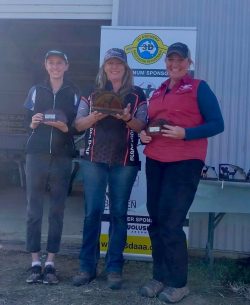