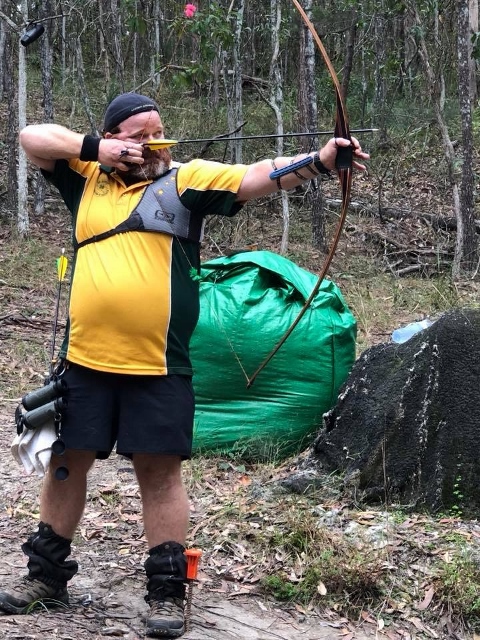 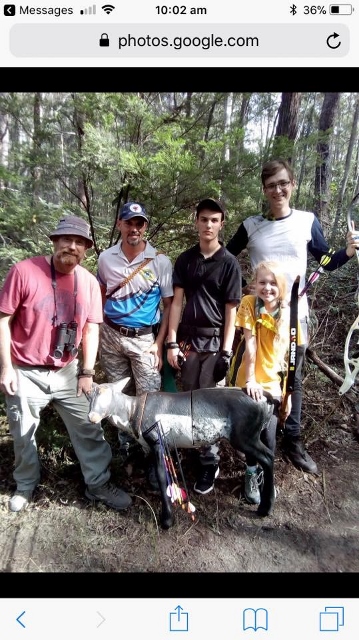 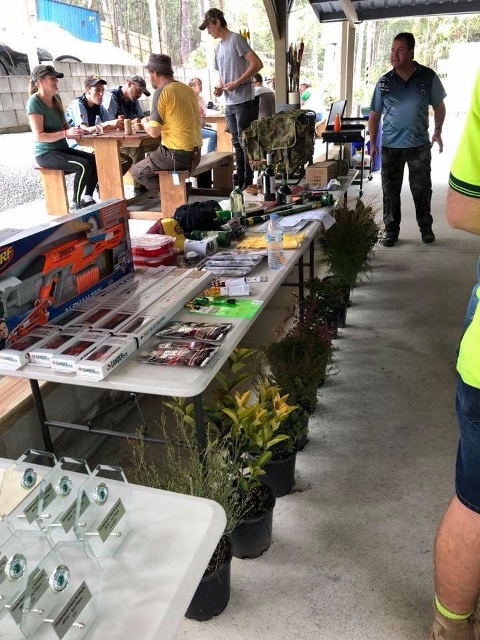 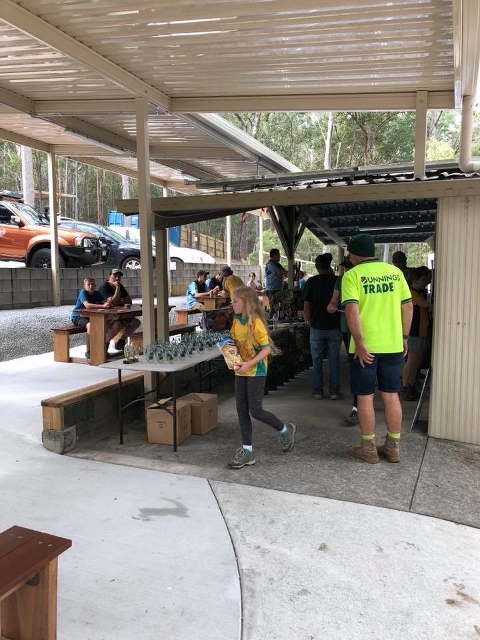 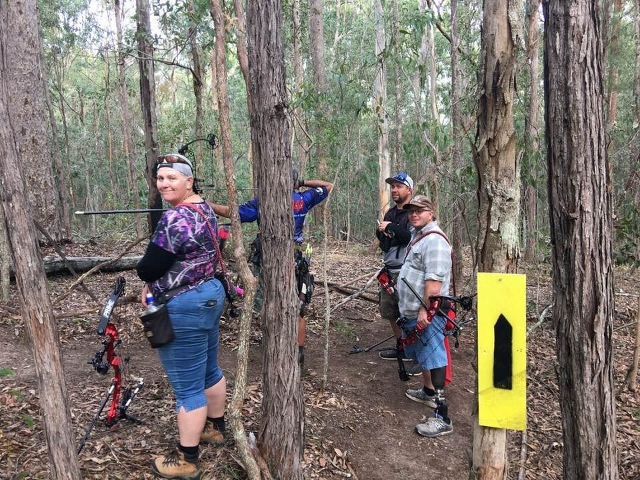 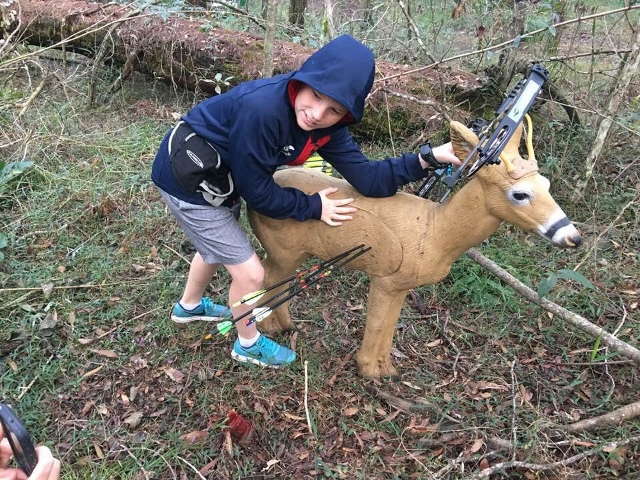 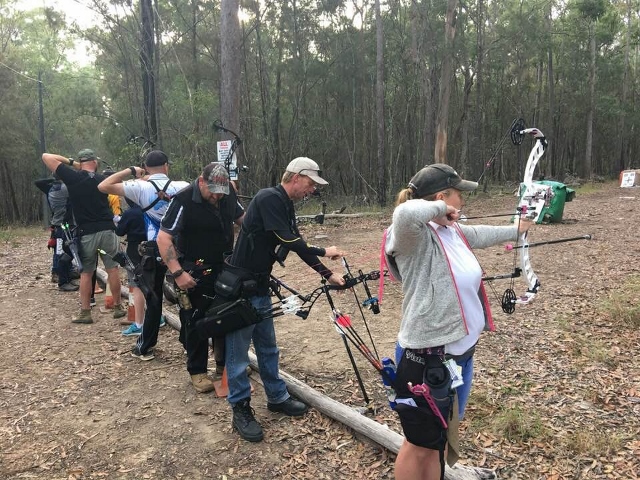 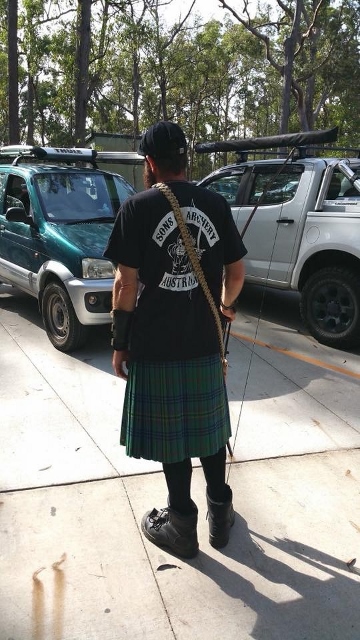 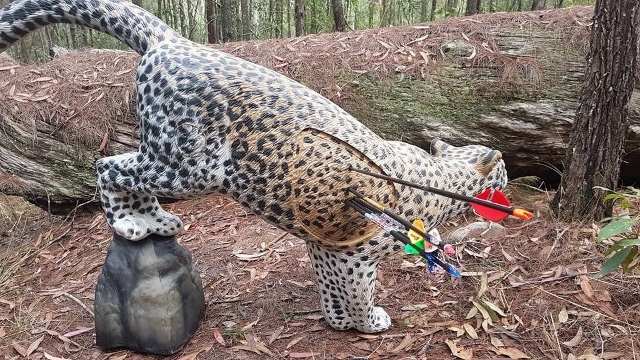 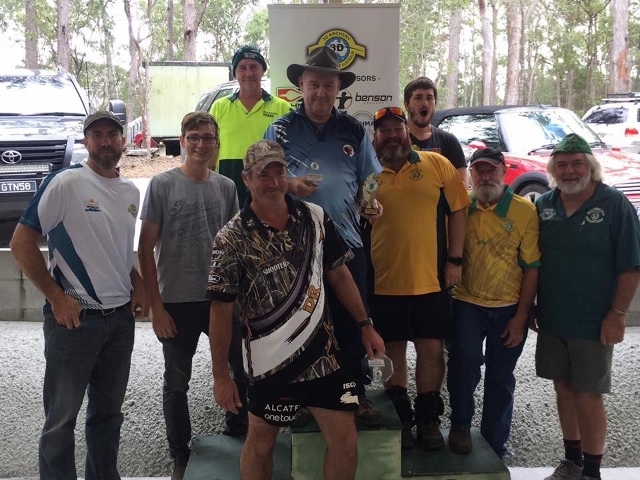 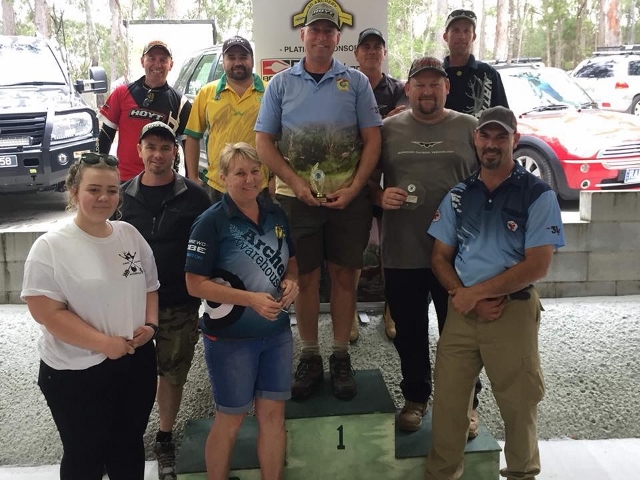 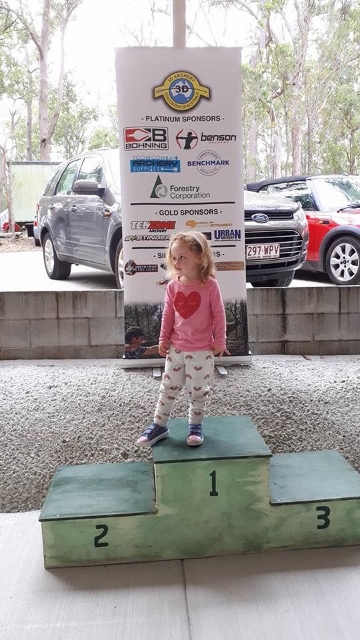 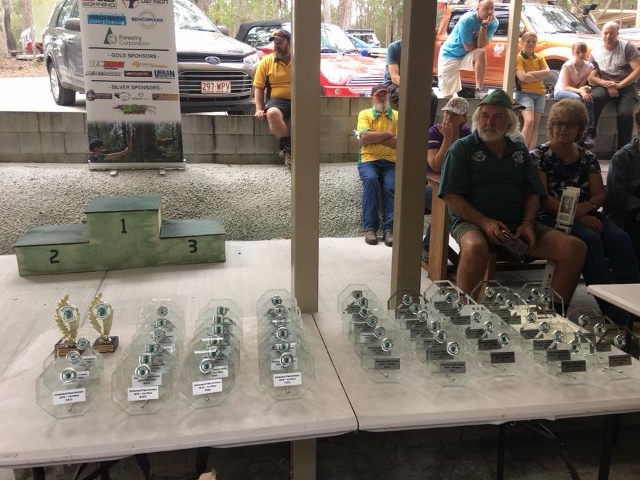 We welcomed 98 competitors to our club for the shoot. The usual cool brisk morning with a warm gas heater and open fires at our newly renovated undercover area.
5 ranges were open making for a fairly smooth shoot and most seemed to enjoy the ranges.
Canteen was very consistent with hungry competitors for most of the two days.
The top ten was held on the Sunday to make it fair to all shooters over all the ranges.
Recurve top 10 winner was Billy Watson and Compound was Ian Ferguson. Congratulations to all the shooters. They all did a wonderful job.
5 x 100’s were given on the weekend which proved it was a fare shoot.
Hinterland had a small auction for old targets and got a good response in the bidding.
On the Sunday after the shoot and the top 10 was finalized we had presentations and the raffle. We had lots of prizes and most people got plenty of prizes each.
A big thank you to the person from another club who helped to bring in targets.
I don’t know his name but it was very appreciated.
The rain gods held off until after the presentation and after such an exhausting weekend we were blessed that everyone left without getting wet.
Hope to see everyone again next year for another great weekend.