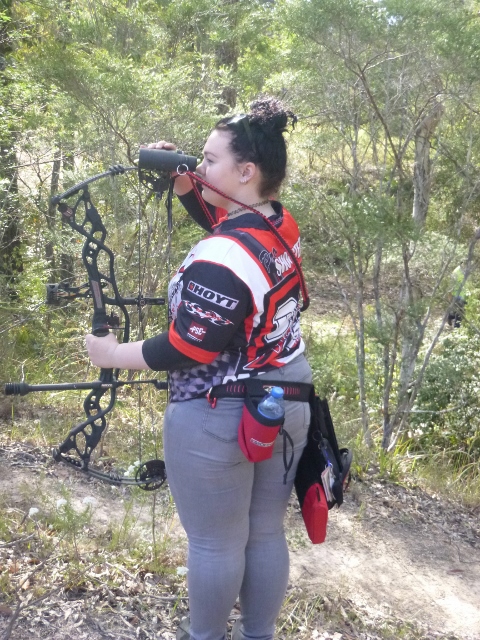 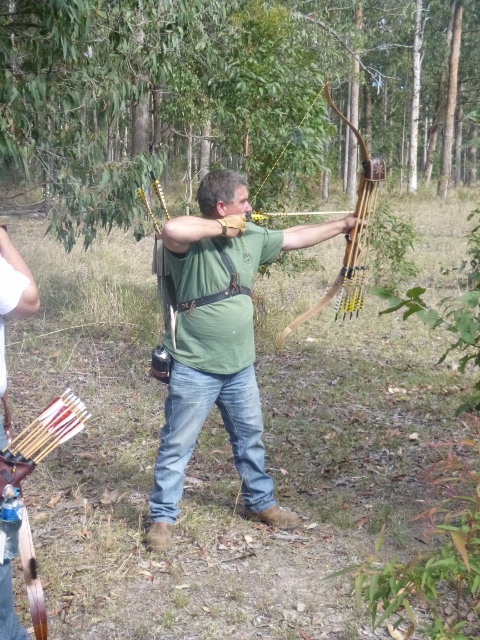 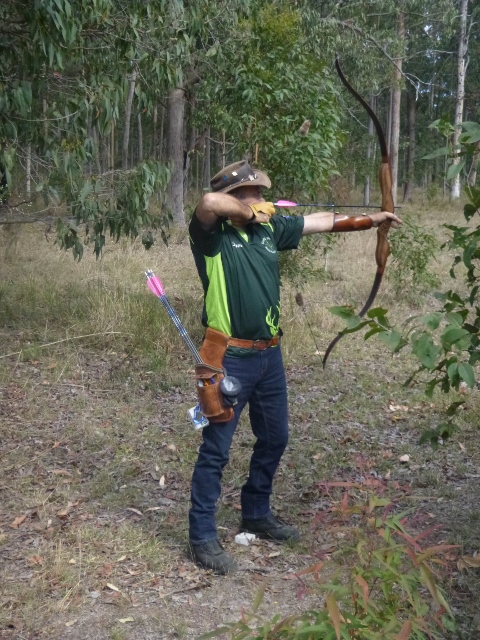 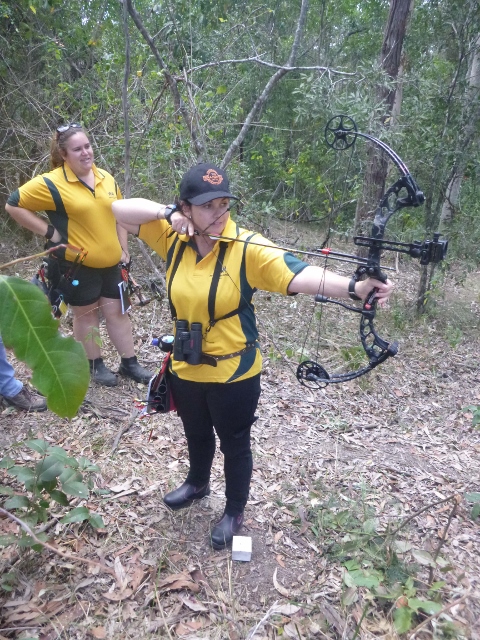 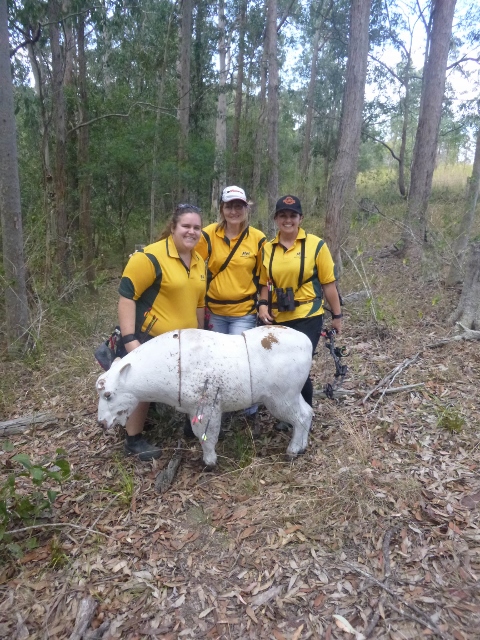 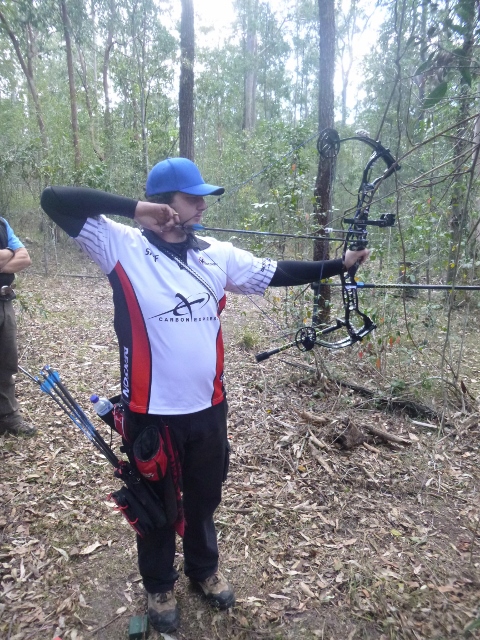 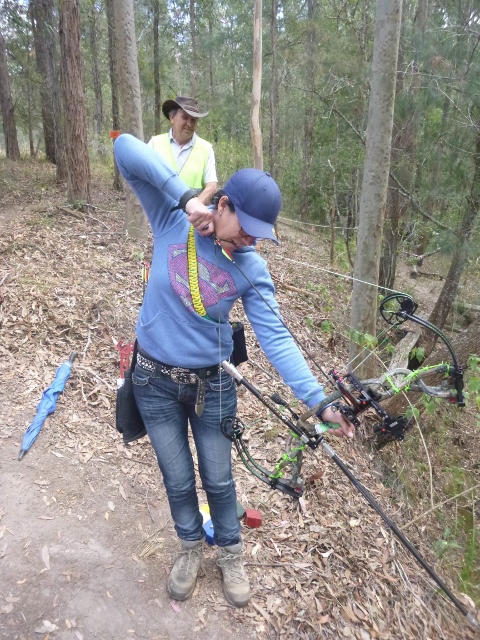 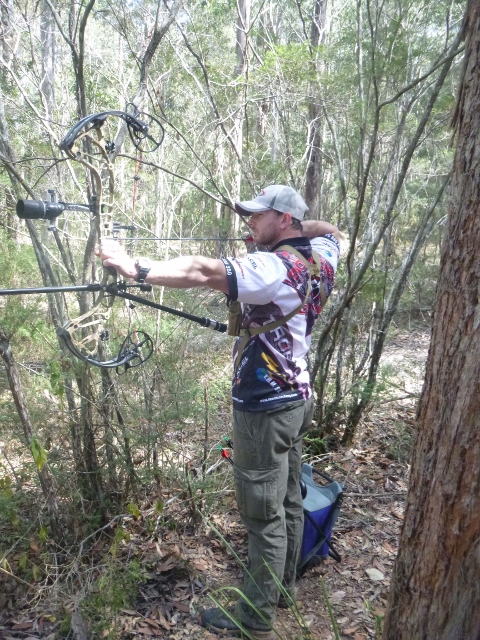 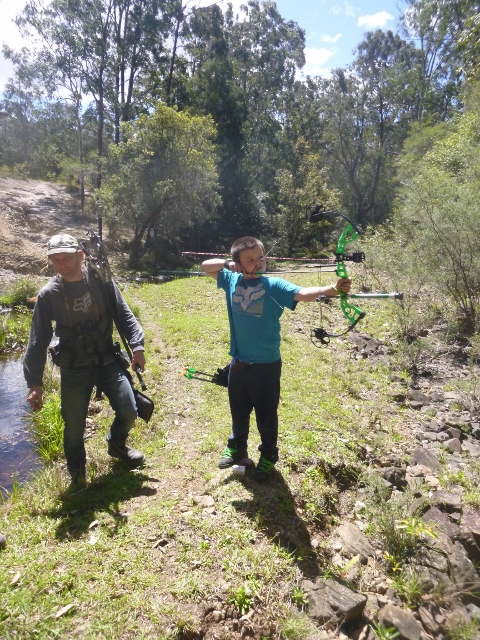 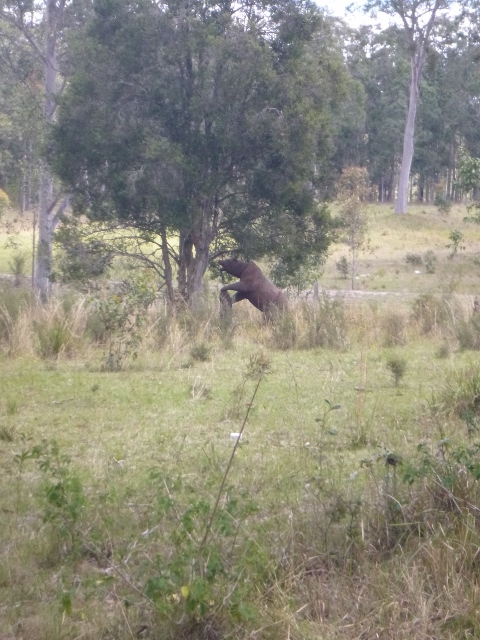 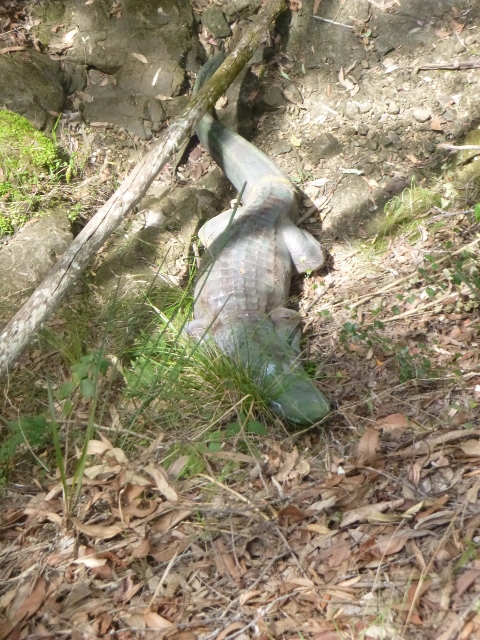 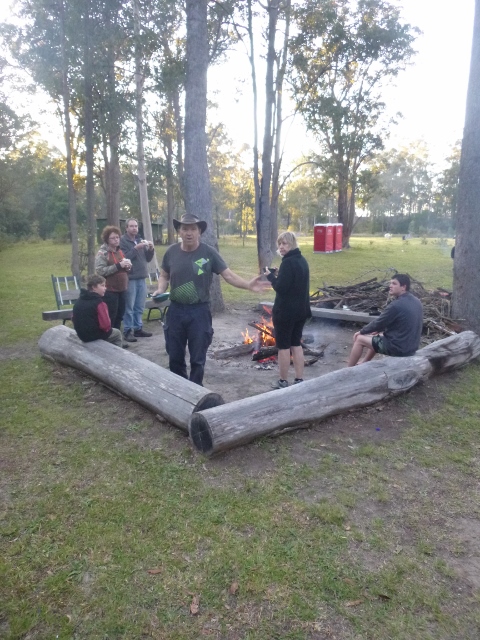 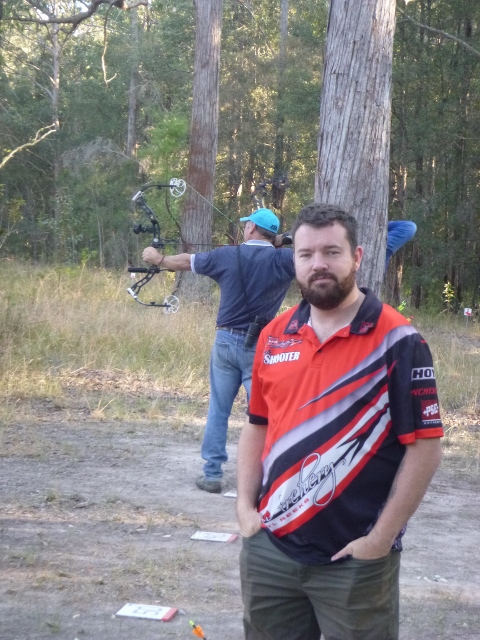 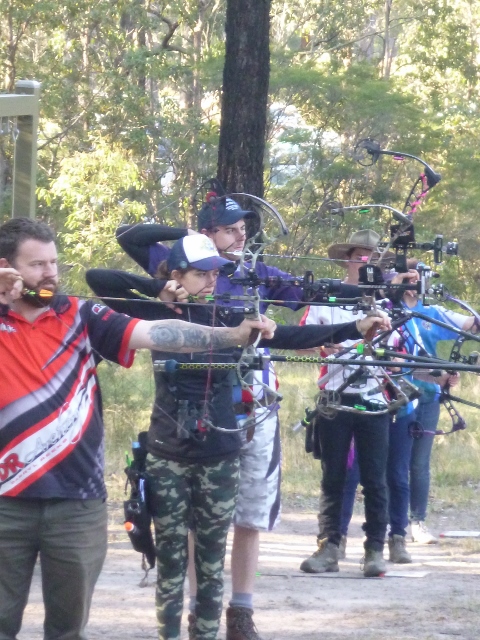 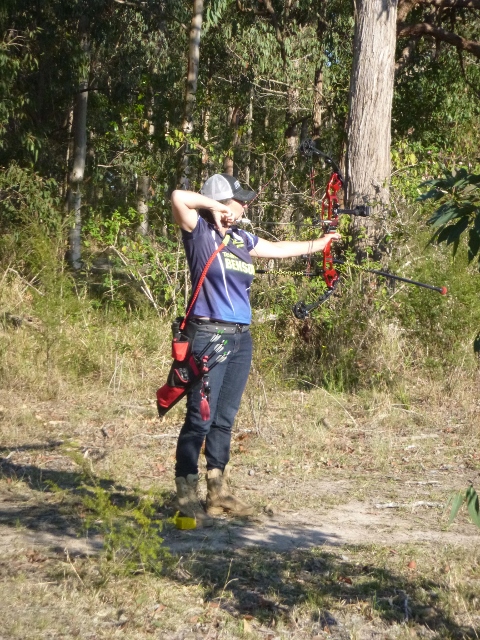 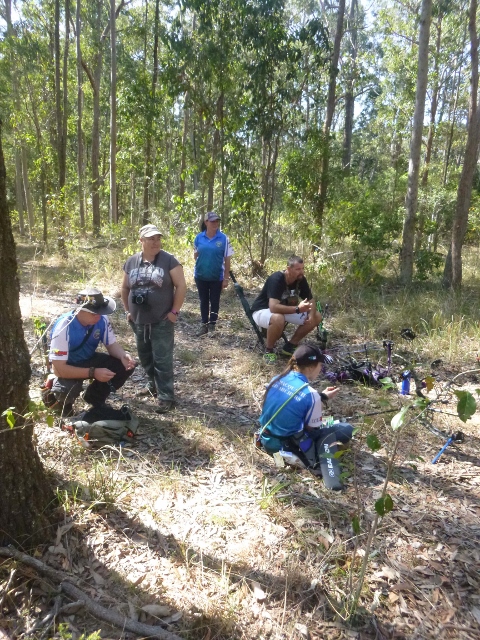 This year, archers were treated to a change of pace for their October long weekend getaway. Mountain View Archers were lucky enough to secure the shoot date, which has been a favourite among members in the past. Taking on the iconic shoot may have seemed an intimidating task, but MVA tackled the challenge head-on.

The event drew over 80 shooters, a solid turnout considering that the IFAA World Titles were on up until the Friday before the weekend. Some dedicated archers undertook the long trek from Wagga Wagga to Wingham, and those that couldn’t missed a fantastic event.

Saturday’s weather was predicted to be fine, but a large storm system just down the coast threw a spanner in the works. The morning began with a light breeze, which escalated to moderate winds in the afternoon. This may have encouraged archers to move a little faster on range, with most groups finishing nice and early, leaving plenty of time for the novelty events held afterwards.

The ranges set by MVA were exceptional, and many archers will remember all of those challenging shots for a long time to come. When it’s your first target and most of your two minutes is spent standing on the peg, scratching your head, you know it’s going to be an interesting weekend. More than one shooter headed out after the day was finished to search for wayward arrows.

The Top-Ten was held on Saturday afternoon. It was happy days for those involved – the coastal winds had died down, although the afternoon sunlight left something to be desired. In the running theme of the weekend, the shots set were challenging even to the most experienced of our top shooters. Despite making everyone wait all day for his return from range, Skippy Shorten still couldn’t manage his long anticipated win in the Top-Ten. Instead, the honours went to Ben McCulloch. Congratulations, Ben – and better luck next time, Skippy!

After a night of festivity, many forgot to turn their clocks forward an hour for daylight savings time, making for a slow start on Sunday morning. It wasn’t all bad news – the weather conditions for shooting had improved exponentially, making for a perfect day on range. If people thought that they’d gotten the hard ranges out of the way on Saturday, they were most likely wrong – all five ranges were a trial of their own.

Although archers may not have walked away from the weekend with dazzlingly high scores, they will hopefully have walked away with a sense of accomplishment. The ranges were not only challenging, but also enjoyable, and MVA is to be commended for putting on an extraordinary weekend. This concludes all state series shoots, with the only shoot remaining on the 3DAAA calendar being the National Titles. The National Titles are returning to Nambucca Heads, and will be held on the weekend of the 12th and 13th of November. We hope to see you all there for another phenomenal event.